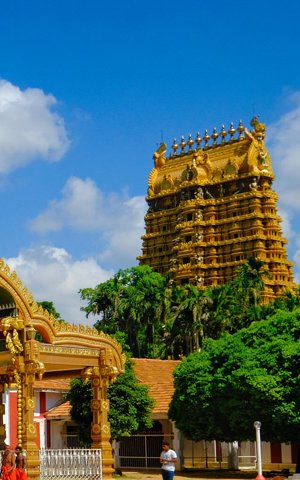 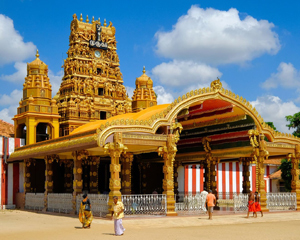 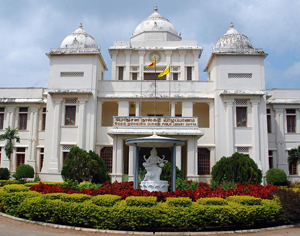 Tamil Eelam is the historical homeland of the Tamil nation of the island of Ceylon (today known as Sri Lanka). In ancient Tamil literatures, the island was referred to as Eelam. Tamil Eelam is the modern collective name for the Tamil-speaking territories of the precolonial Tamil kingdoms and principalities that existed in the districts of Jaffna, Killinochi, Mullaithivu, Mannar, Vavuniya, Trincomalee, Batticaloa, Amparai and Puttalam in the Northern, Eastern and Western parts of the island, respectively.

These precolonial Tamil kingdoms and principalities, last known as Jaffna and Vannimaikal, were conquered by the Portugue in 1619, and later by the Dutch. In 1815, the British took control of the entire island of Ceylon. In 1838, the British created a single administrative unit for the entire island, unifying the Tamil and their neigbouring Sinhala kingdoms and principalities (which existed in the Southern and Central parts of the island).

In 1948, the British handed over governmental power over the entire island to the Sinhala nation, leaving the Tamils at the latter’s mercy and turning Tamil Eelam into a colony of the Sinhala Buddhist-dominated Ceylon state, which was renamed Sri Lanka in 1972, meaning the holy land of the Sinhala Buddhists. Facing the genocidal onslaught of the Sri Lankan state, in 1972 Tamils launched an armed struggle for political independence. After 18 years of armed struggle, and having confronted the military might of India, which aided Sri Lanka and briefly occupied the Tamil homeland, in 1990 Tamils asserted their sovereignty by establishing the defacto state of Tamil Eelam in their homeland. However, after almost two decades of military offensives, and massacring and disappearing over 150,000 Tamils, in 2009 the Sri Lankan state recolonised Tamil Eelam. Since then, Tamils have been continuing their freedom struggle through peaceful, non-violent means. 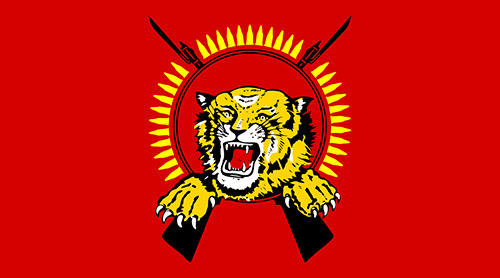 Official language of the defacto state of Tamil Eelam: Tamil 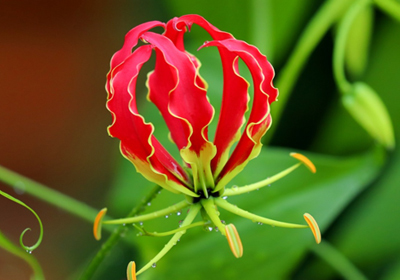